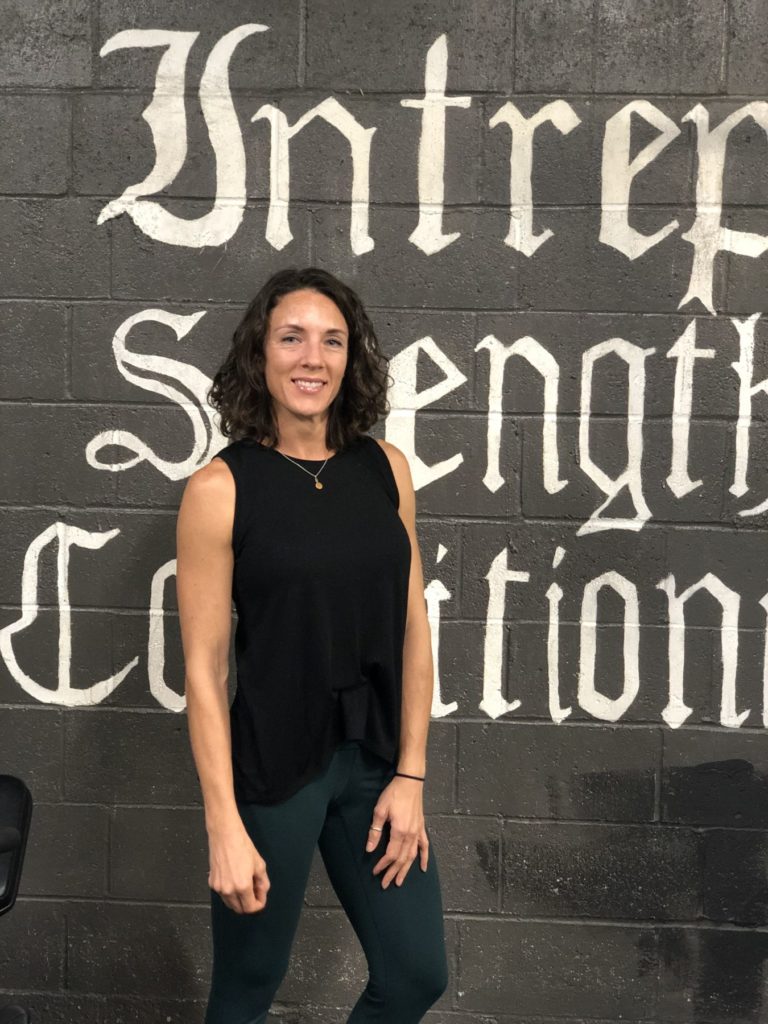 Katie has always enjoyed a regular workout routine and trying different ways of working out. She remembers the day her friend told her she did CrossFit. She called her crazy and said she could never do that. 2 years later her cousin and her husband told her that she should come try the local crossfit gyms with them. They raved about it. So she tried it. And has been hooked ever since!! She has been a member of Crossfit Warwick since 2017, and even obtained her Crossfit Level 1 certificate in April of 2019. Coaching was not something she had ever considered, but really loves it!! She is working to perfect her own movements as well as those she coaches and encouraging all on as they sweat out the WOD’s.